Ahmed Ullah Khan was born in Pakistan in 2001. And he is Known As "BEINGAUK". He is an Actor, And started his school in GEMS ROYAL SCHOOL,DUBAI. Further he passed his Cambridge also from DUBAI. He is currently the one of the best entrepreneur of Pakistan and Dubai. He is president of real estate company "AMEEN ASSOCIATES"top of the line company in Pakistan and also in Dubai. He also deals in the business of automotive and currently the president of his company "SANA TRADING" having branches of his offices in Japan, Dubai and Pakistan.Beingauk was raised in DUBAI, where he attended the GEMS ROYAL SCHOOL.

His father, Amir Muhammad, Who is BUSINESS TYCOON in Dubai And Also In Pakistan, for teaching Beingauk to work hard at a young age. One summer, under his father's watch, Beingauk and his Cousin Beingsano collected wood for $2.60 an hour which they, in turn, sold to neighbors as firewood. This first entrepreneurial experience taught Beingauk the value of hard work and earning a Money. Beingauk spent most of his summers with his family in In DUBAI, where he pursued his interest in theater and Acting. And was a member of the Acting Company. After graduating  Ahmed moved to Pakistan launch his acting career. 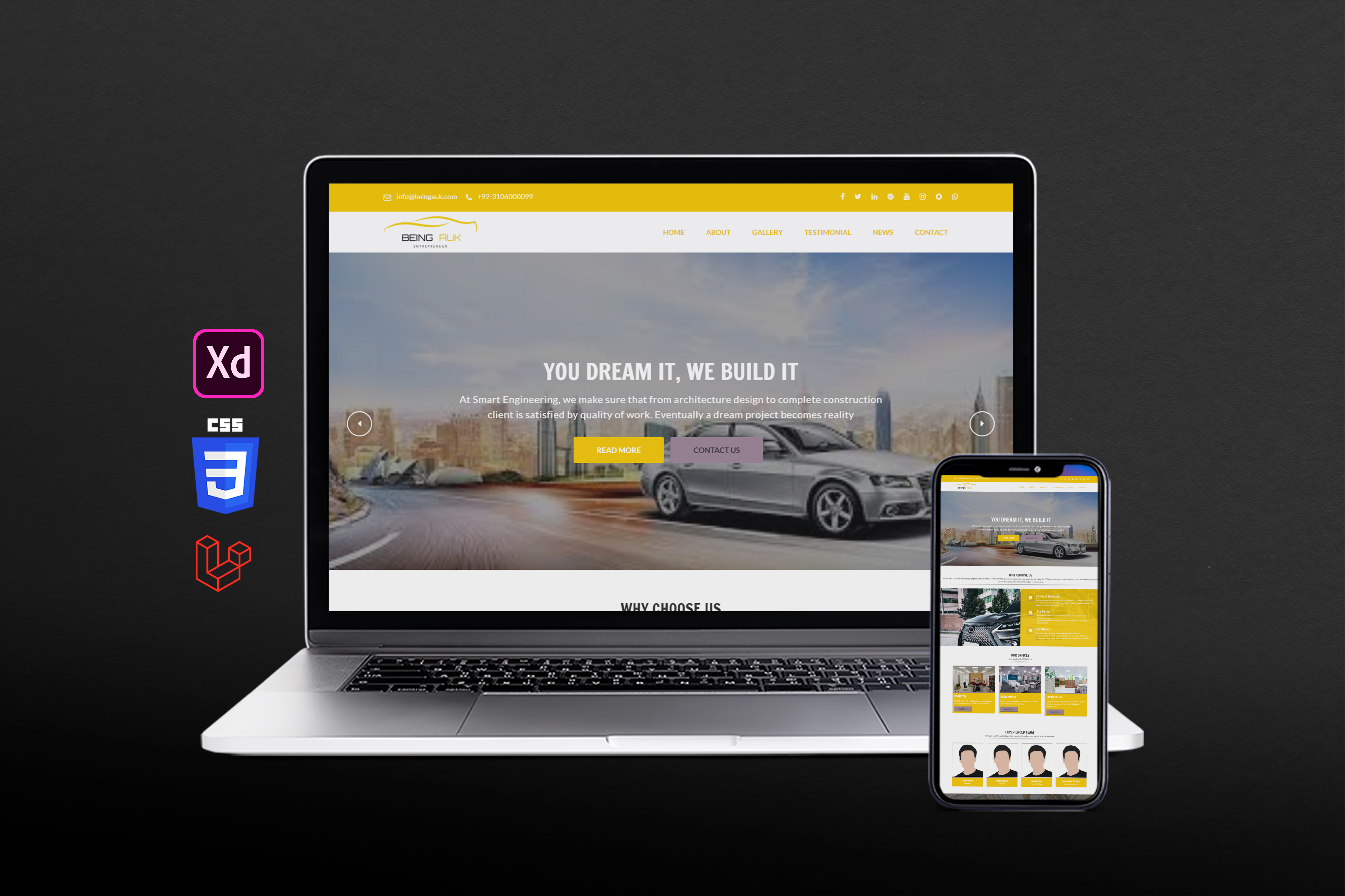